This class is part of an iphone app called Yoga Quickies and is a well rounded, fast paced vinyasa yoga flow class. The flow floweth and the beach background.. breathtaking!! 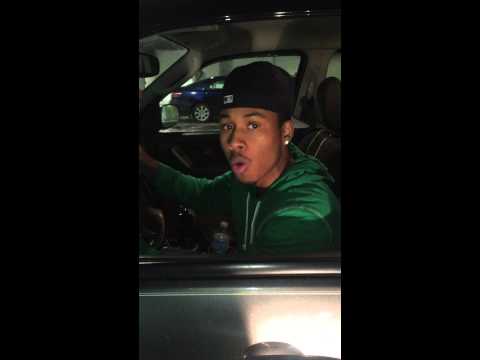 Preparation of the Full Wheel Pose