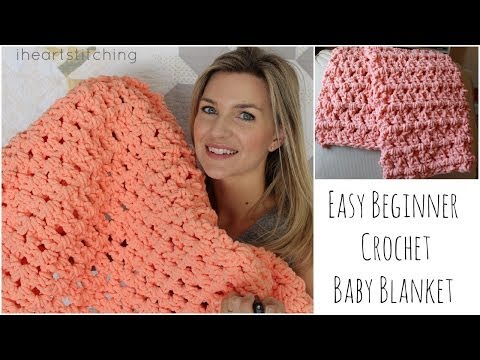 Common Yoga Poses for Men and Their Benefits

Yoga for Beginners – Sun Salutation A